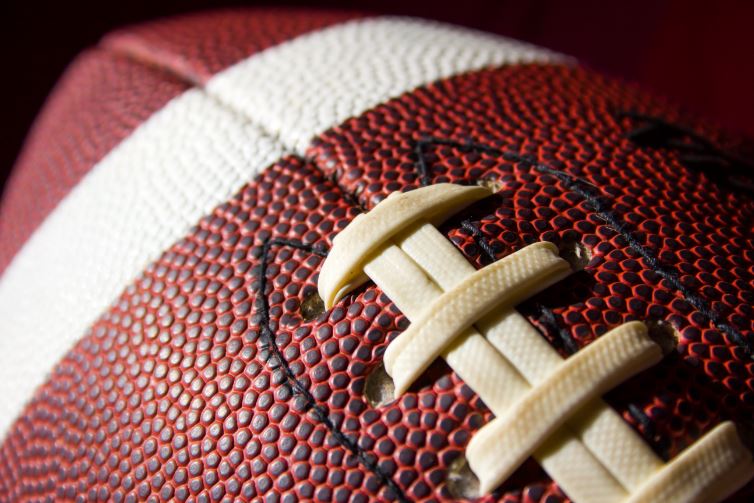 Michael drove from Rochester down to New York City to pick up his friend, up to our office to claim his tickets, then straight to Foxboro for the game.

His trip was not in vain, as he got to watch our Patriots defeat the Kansas City Chiefs 27-20.

Michael got 76 “likes” on Facebook for the following attempt at humor:

How do you get a group of lawyers to smile for a photo? Just say, "Fees!"
Luckily for Michael, the contest was for the most “likes” and not the funniest joke!

Congrats again, Michael, from all of us at Brooks & Crowley, and good luck to the Pats in the AFC Championship game.

Stay tuned, as you could be our next contest winner!